Gold mining shares have a negative correlation to the stock market

Posted on January 15, 2017 by One Percenter Leave a comment 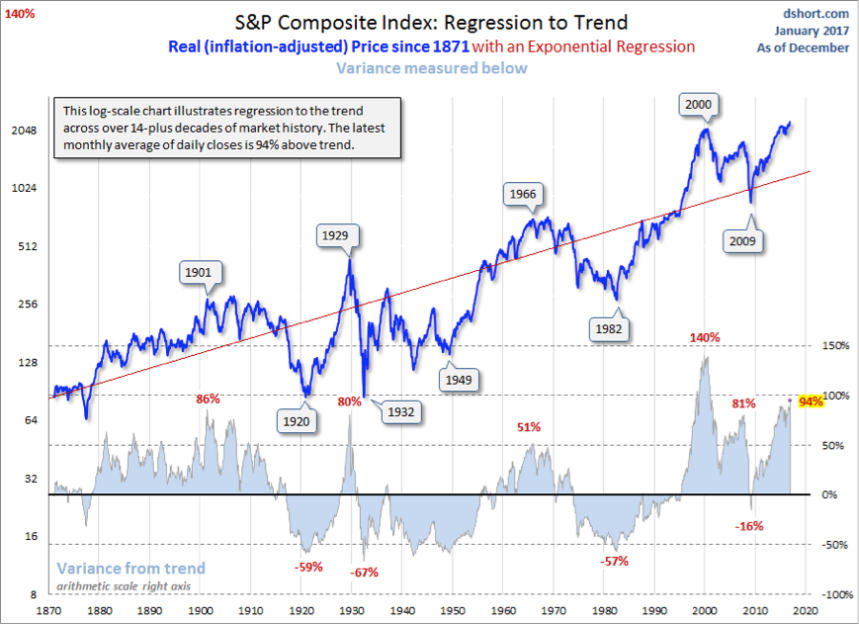 A study by Ibbotson Associates shows that gold mining shares have a negative correlation to the stock market, that precious metals performed best when they were needed the most by providing positive returns during the years that traditional asset classes had negative returns. Ibbotson determined that investors can potentially improve the risk-to-reward ratio in conservative, moderate and aggressive portfolios by including precious metals bullion with allocations of 7.1%, 12.5% and 15.7% respectively.

Rob Kirby tells us that Ibbotson Associates generally accepted as and referred to in the investment industry as the quintessential authority on what optimal asset allocation is or should be period!

Famous market follower and newsletter writer, Richard Russell has lectured us many times that bull markets go through three phases. The first phase is a rise in a market when the fundamentals are terrible. The second phase is acknowledgment by experts that there is a reason to buy as a hedge only and prospects seem limited. The third phase is the speculative phase where the public enters and will pay any price not to miss out on this “sure thing”.

Is the market overvalued? A few key indicators that indicate it is.

Markets can stay above overvaluation or “overbot” for days, months, and years.

It is risky to try to guess tops when a market is overvalued. Markets can hurt you by becoming more overbought like the tech bubble market did in 2000. Only in hindsight can you see and say, “That was the peak.”

Ibbotson determined that investors can potentially improve the risk-to-reward ratio of a portfolio by adding gold, silver, or precious metals mining shares.

It is not risky to add Gold to one’s portfolio. It lowers the risk! 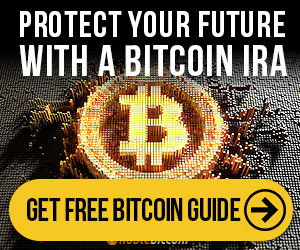